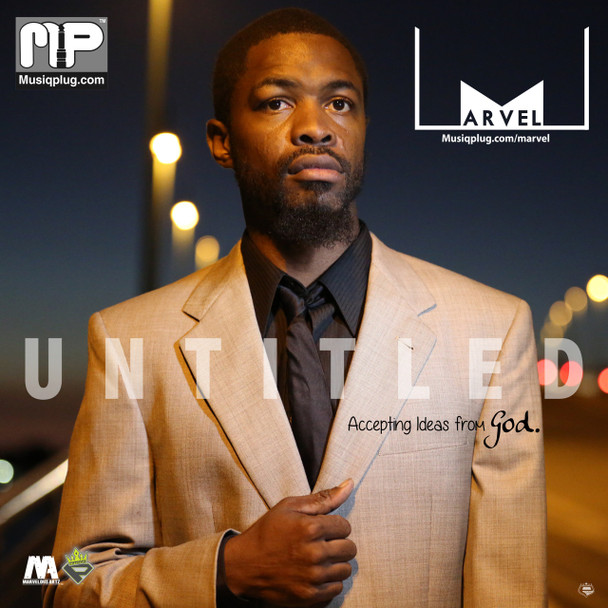 About “Untitled: Accepting Ideas from God”

First I would like to say Rest in Peace to all of the Unarmed Black Men and Women that have lost their lives Nationwide by Police Officers without due-process of the Law that is usually afforded to the rest of the Citizens of our beautiful Country. Also, Rest in Peace to all the ones murdered by the hands of other civilian black men and women within the Black Community due to poverty, drugs, jealousy and other senseless acts. I don't condone Black on Black crimes either. With that being said; it is the quintessential "why did I make this album" This L.P consists of 19 Songs full of my truth and reality... [Read More.]

No Turn On Red | By Rosalind N. Peoples (Author)